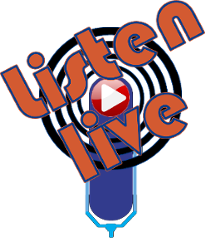 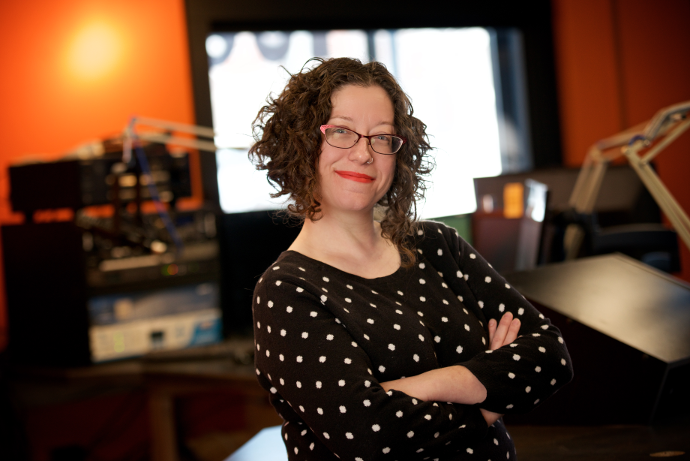 Amanda Dagley, WNBZ's station manager and weekday mid morning presenter, has been on North Country radio dials for over twenty years. Getting her start on the Plattsburgh State campus station, WQKE, Dagley landed an overnight jock position on the local AM station while still in college. She moved all over WIRY's dayparts, finally settling into weekday mid mornings during her time as station manager.

Amanda's greatest passion has always been music, starting when she bought her first 45 (\"De Do Do Do De Da Da Da\" - The Police) at the age of four. Raised on records, radio, and MTV, Dagley knew that she was never going to be a rock star, so she did the next best thing and became a DJ!

Amanda is excited for her new WNBZ radio adventure, because it gives her the opportunity to recreate the car radio magic she grew up with the '70s and '80s. Her biggest influences include Wolfman Jack, Rick Dees, and a nod to WKRP's Dr. Johnny Fever.