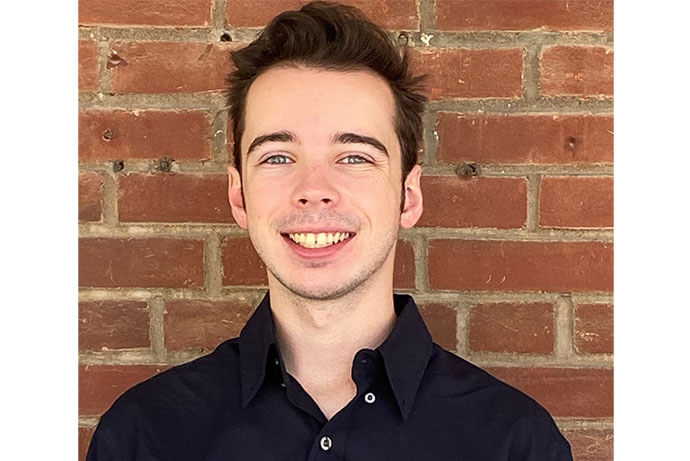 Wyatt Barmore-Pooley was born and raised in San Francisco, CA, and can trace his love of radio to listening to Giants baseball in the car for as long as he can remember. Wyatt attended the Newhouse School at Syracuse University, graduating in December 2021. While at SU, he became a news reporter for WAER, the longtime campus radio station. and won a New York State Broadcasters' Association award for a radio commentary piece he did for Public Radio Exchange (PRX). As the Newscast Anchor/Producer for WNBZ, Wyatt is excited to bring your local news on the Z.