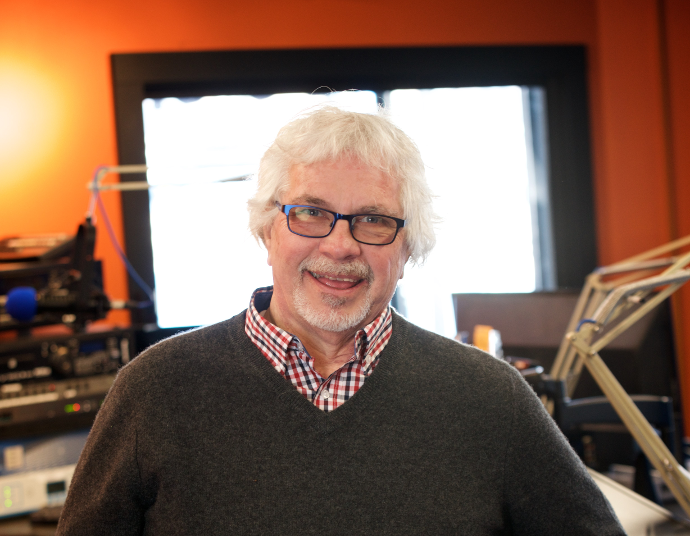 The NIGHT SHIFT with Craig Allen